I have learned that training and experience does not define me, and can in fact limit me if I cling to it as an identity. Yet I realize we still exist in a world that wants to qualify and define. If you clicked on the link to this page, perhaps this is something that is important to you. So in order to demonstrate my worthiness to the claims I make about who I AM, I wanted to leave a little mark for you.

I spent the majority of my childhood as an only-child, which meant many hours by myself to contemplate and introspect. Coupled with some severe childhood traumas, which forced me to employ some valuable ‘extraordinary’ skills, by the time I was eleven years old I had a keen insight into the human psyche, and was already understanding and relating to people (adults) in a way that none of my peers were. I translated this into a goal to become a psychologist/ psychotherapist. So at eleven I made the decision I was going to go to college, even though none in my family had been college graduates. I would say this was my first “awakening”, expressing itself as my Knowing that I had “abilities” many people seemed to not Know that they had.

I started college when I was sixteen years old, and earned a B.A. in psychology from California State University, San Bernardino in 1994. Because of circumstances in my personal life I was unable to pursue an M.A. in psychology, and instead earned an M.A. in theoretical/sociological criminal justice with a concentration in social work. I completed that in 1997, again at California State University, San Bernardino.

In the Spring of 1995 I had a second and much more profound “spiritual awakening”- I am sure it is not a coincidence that this occurred when I was pregnant with my youngest child, who has been diagnosed with Autism Spectrum Disorder. This awakening is best characterized as a radical shift in perspective, with an instantaneous deeper Knowing in a much more multidimensional way. Also with this came the full Knowledge of the manifestation of my spiritual gifts. Because I was attending a Christian church at the time, I understood these gifts in the context of this ideology. Specifically, these gifts would be called by Biblical language the gifts of healing, prophecy, and discernment. I have come to Know that these labels offer a limited understanding, but I sat within this paradigm for a number of years.

During this time my first-hand experience and insight led me to write a book about domestic violence and Christian theology. It was picked up for publication and released in 2000. From this I developed a Bible study, began to speak in churches, and provided direct services and training for service professionals within the Church. In 2001 I officially gained 501c3 status for the ministry I had founded for families effected by domestic abuse.

In 2001 I also began working on a PhD in conflict management at Trinity Theological Seminary. I was unable to complete the program, but I did have doctorate level courses in theology.

In addition to my passion for working with domestic violence perpetrators and victims, my post-graduate career was highlighted by many professional experiences. I was a member of my local county’s domestic violence advisory counsel, served as the Chair of the faith sub-committee, I worked on/contributed to several college-level textbooks on criminal justice, developed a victim awareness program for juvenile probation, served as a Chief Research Coordinator for the probation department, was a foster care social work, and a forensic social worker for developmentally delayed criminal offenders.

My ministry activities came to a screeching halt in 2003 when I was diagnosed with stage IIIc Inflammatory Breast Cancer. While I continued working full time with developmentally delayed clients and their families, I could no longer engage in any non-paid activities.

In 2006, after two years of continuous treatment for my cancer, my cancer metastasized, and I became stage IV (terminal), with a less than 5% chance of survival within a year. I quit working and set my intent to get well. I knew it would take my complete focus.

Eventually, because I could not find supportive expression of my gifts within the Church, after several years of various negative experiences and the growing deviations of my understanding of the Bible from the mainstream doctrines, I made the decision to disengage myself from the Church. While I stopped attending church I continued to identify myself as a Christian and maintained that belief system for several years.

But my own struggle with self-healing and the increasing difficulty of caring for my youngest son, who in addition to the Autism Spectrum Disorder developed Psychogenic Non-Epileptic Seizures (Functional Neurological Disorder), led me to take a leap of faith outside of my Christian ideology to seek healing. While I believed I had innate healing abilities (as a gifted conduit), I was frustrated with the Christian methods (or what I would better term non-methods) and lack of support from other Christians.

At this same time, in 2009-2010, I had gone back to college in hopes of getting a degree in nursing. This required me to take all the hard science prerequisites I had not had in earning my prior degrees. So I took anatomy, physiology, chemistry, microbiology, nutrition. Ultimately I did not apply to nursing school, as the years of cancer treatment had taken their toll on my overall health and abilities. But taking those classes served me well.

The combination of opening my mind to understand the complexities of the human body, understanding how we truly are magnetic, light beings, and seeking alternative treatments outside of the Church for my cancer and my son’s seizures led to my third “awakening.”

So in 2010  the culmination of my professional experiences working with people, my own life experiences, years of working with my spiritual gifts and learning method through hands-on application, and my journey into death and healing with cancer ultimately awakened me to the calling into shamanism. The re-membering was rapid, as I have had multiple parallels, or “past” lives as a shaman.

In 1998 I was first ‘called’ by Spirit to lay hands on a woman with cancer for healing. I did not heed the call, and spent the subsequent months grievously watching from a distance as the woman was healed. It was my first painful lesson in Ego and how it can get in the way of healing.

In 2013 I began writing a fictional book, All Paths Lead Home. The storyline involves healing through shamanic plant medicine (ayahuasca). It was through heavily researching for the book that I became increasingly exposed to shamanism. And while researching I found the infamous article, “What A Shaman Sees In A Mental Hospital.” This was a huge shift for me and significantly bridged my professional insights and practices with a deeper spiritual understanding. It was then that I began considering that I might have been a shaman all along, but wasn’t aware of it because I simply had never heard it labeled as such in my culture. This growing curiosity and resonance with shamanism lead me to begin studying under dream shaman Robert Moss in 2015. I took several courses in real-time with Robert, and parted ways after 18 months of learning from him. In March 2016 I took my first workshop with the Foundation for Shamanic Studies. I have been a student since, and in Spring 2018 I embarked with a cohort of many other shamans in the Three Year Program of Advanced Initiations In Shamanism And Shamanic Healing through FSS. So my primary methods of shamanic practice are consistent with Core Shamanism, flavored by my many years of education and experience working with people in a professional capacity.

I continue to learn from every client I have served. Through this process I have come to learn that some people are fearful of the shamanic power or the inherent spiritism that shamanic practice engages in it’s purest form. This has led me to branch out into other modalities so that I can offer the most to people who seek my services. I have become a certified hypnotherapist, as well as a life coach. 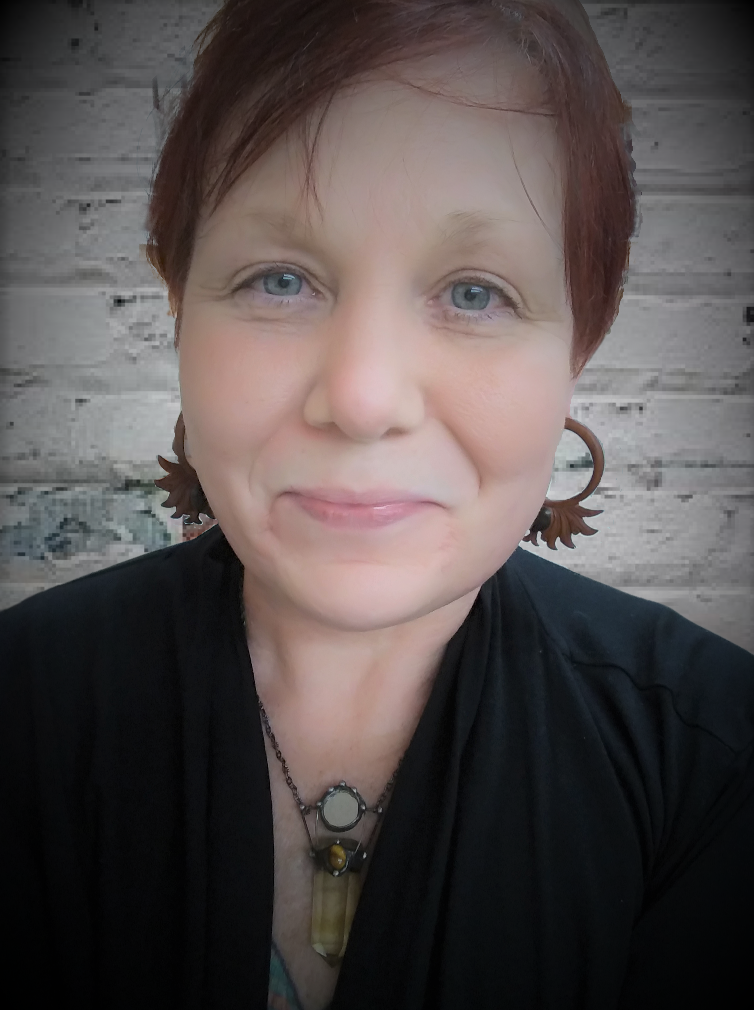 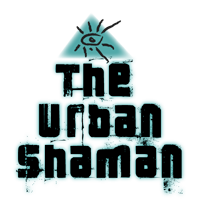